If you still have problems, please let us know, by sending an email to support@website.com . Thank you!

Philadelphia Comedy College is a comprehensive 10 session course on the art, business and science of Stand Up comedy. We will assist in increasing the effectiveness of YOUR material, professionalism, execution and technique. The tuition package includes a professional headshot and a high end HD video reel so that once you complete the program you can immediately search for opportunities all around the world. No matter if you are a beginner, pro or just always wanted to learn, we aim to be a launching pad for any rocket. Classes will be held weekly, on Tuesdays, and will be led by Philadelphia's favorite comic TuRae, with workshops on health & wellness and viral video creation by KeithFromUpDaBlock from Youtube, MTV, the Dr. Phil Show and Hulu. Location in process of being finalized.

You can expect to improve in the following areas:

You'll build a solid 5-7 minute set and learn to build off of your jokes to expand your set.

You will learn to improve your stage presence and interaction with the audience.

Learn the art of comedic writing and timing.

Meet the Team Behind The Laughs. 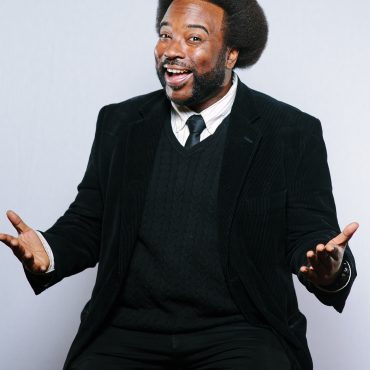 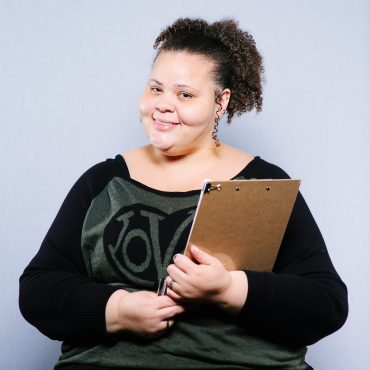 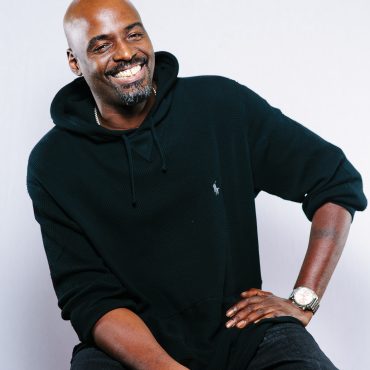 Philadelphia born producer, actor, comedian, arts educator, recording artist and filmmaker. Keith (better known as KeithFromUpDaBlock)  has appeared on the Dr. Phil Show, MTV, Worldstar Hip Hop, Funny Or Die and more. A product of Philadelphia’s High School For Creative & Performing Arts Vernon’s first break in the city of brotherly love was hosting a popular music video show called Urban Xpressions for 10 million households in the tri state area every Saturday night for 12 years. There he rubbed shoulders with & interviewed a few of today’s leading celebrities like Beyonce, Lil Wayne, Pink & more. His skill in event planning and video production combined with stand up comedy has helped him to gather over 20 million global views on sites like Youtube, Vlad TV & WorldstarHipHop. In 2007 he was signed to GAME Recordings by Jonathan Shecter, Founder of The Source Magazine. He proceeded to record 8 parody albums along with over 150 videos in Youtube’s early years giving him a global presence online. Along with business partner Andrea Darden he has produced popular monthly events at The Pearl Movie Theatre, The Laff House Comedy Club, Amalgam Comics & Coffee House & Freedom Theatre, Philadelphia’s oldest operating theatre for the performing arts. He can currently be seen on HULU with Triumph the Insult Comic Dog and at Freedom Theatre as the Founder of Philadelphia Comedy College & Head Drama Instructor for youth & adults.

Philadelphia born Comedian, Writer & Producer with a credit list  full of your favorite networks that support live Stand Up Comedy. He has appeared on  HBO'S Def Comedy Jam, Comic View on BET, Martin Lawrence Presents on Starz, Kevin Hart's Hart Of The City on Comedy Central and the movie Laff At My Pain produced by Kevin Hart. He is the 2016 winner of The Humor Games & 2017 winner of the American Black Film Festival’s Comedy Wings Competition. TuRae also produces Soul Comedy Wednesdays weekly in Philadelphia & will be featured on 50 Cent’s new show on BET in late 2017 early 2018. Simply put, TuRae Gordon is Philadelphia’s favorite comedian and a friend/big brother/mentor to the comedy community.

See what our recent grads are up to!

Contact us to get information on our next class offerings!

GET A FREE QUOTE

Please fill this for and we'll get back to you as soon as possible!